Pollution has been a societal and environmental issue for several decades. Also, studies have revealed that in 2015, one in six deaths was related to air and water pollution.

Learn more about this ...
Previous
Next 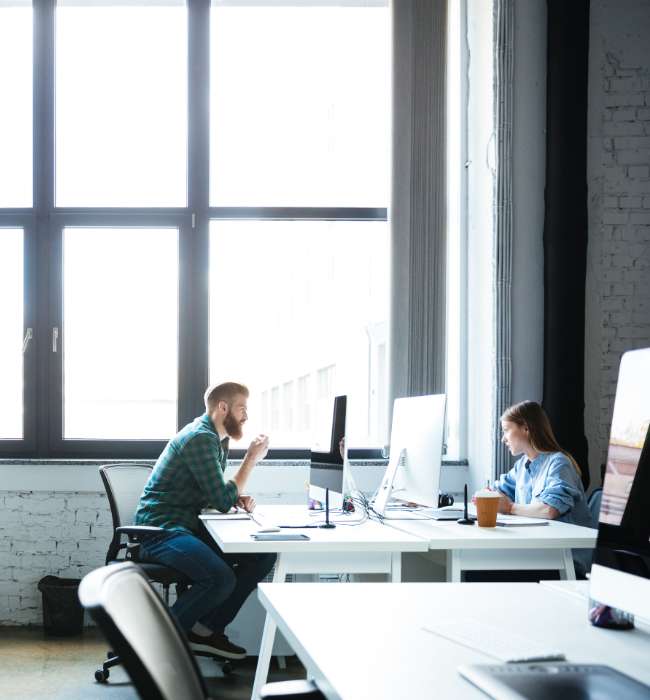 Pollution is one of the societal and environmental issues for several decades. It has not stopped increasing since the industrial revolution, causing an acceleration of global warming. It has a negative impact on all living species on the planet.

Pollution can directly and indirectly cause coughing, chest discomfort, painful discomfort, shortness of breath, nasal or ocular irritation or throat irritation. It can also be directly toxic, explosive or disruptive of the immune response. Moreover, some pollutants are classified as CMR (carcinogenic, mutagenic and reprotoxic).

In addition to this pollution, there are bacteriological or viral risks that can be the cause of pandemics such as the COVID-19. In these conditions, we wish a better knowledge of the effects of pollution on health and the environment by the detection and the quantification of the pollutants. Also, we propose treatment solutions to purify the air in order to protect and improve the quality of life of the environments and to inform each individual concerned in real time on the state of the air or water that he consumes.

Our Solutions by Business

Explain your needs in a few lines, leave your contact information and we will send you a quote as soon as possible.